On July 9, 2018, the Town of Crestone’s Board of Trustees unanimously approved a resolution recognizing the rights of nature. Crestone, Colorado now joins dozens of communities, cities, and nations around the world that recognize nature’s inherent rights. 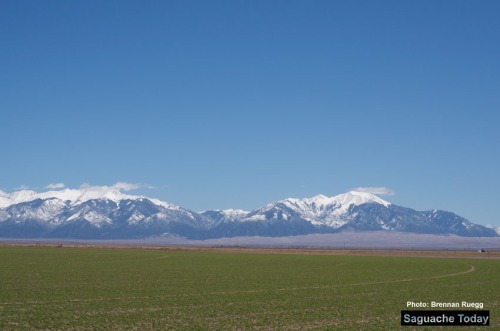 Nature like this outta have some rights, and now the Town of Crestone has made it official! photo: Saguache Today/Brennan Ruegg

“We humans can no longer fail to acknowledge, to protect, and to preserve the rights of nature,” said Crestone’s Mayor, Kairina Danforth. “Our community is humbled to join in this clarion call to recognize officially that nature, natural ecosystems, communities, and all species possess intrinsic and inalienable rights which must be effectuated to protect life on Earth.”

In addition to recognizing the rights of nature, the resolution also highlights the long-standing relationship between the Crestone community and its natural environment, which it states provides them with “nourishment, inner peace, and spiritual renewal.” The resolution goes on to state that residents “reciprocate these gifts by serving as stewards of the natural environment.” 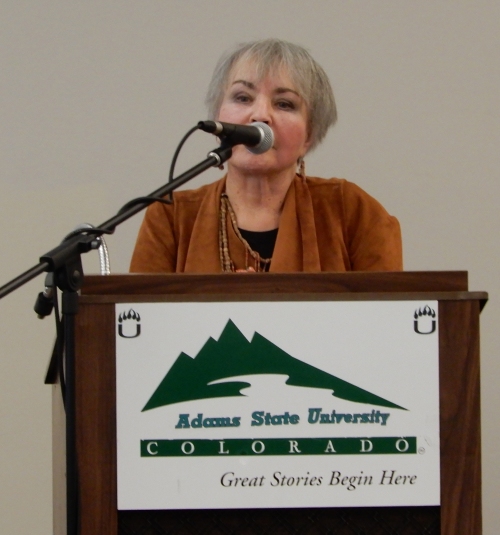 Crestone’s Mayor, Kairina Danforth and the Town of Crestone’s Board of Trustees unanimously approved a resolution recognizing the rights of nature.

Said Ms. Jackson of the resolution, “In a rural town such as Crestone, where the beauty and vibrancy of nature is a transcendent value and prime attractor, recognizing the rights of nature is a way for a municipal government to make visible our deeply felt desire to live in harmony with nature.” Ms. Jackson added that she is working with other towns who are encouraged by Crestone’s success. “The courage of Crestone’s Mayor and Board of Trustees has lit a fire.”

Crestone is nestled along the Sangre de Cristo Mountains, which enclose one side of the San Luis Valley—the world’s largest alpine valley and a region renowned for its natural beauty. Crestone has about 150 residents, although more than 2,000 people live in the greater Crestone-Baca area. Over 2,000 people per year also visit Crestone for spiritual enlightenment from the town’s 23 spiritual centers, representing Hinduism, Buddhism, Christianity, Native American traditions, and other belief systems.

Crestone’s resolution builds from the broader “rights of nature” movement, whose premise is that nature must not be considered mere “property” under the law. Instead, advocates believe that nature should—and inherently does—possess legal rights just as humans and other entities currently enjoy. Ecuador and Bolivia recognize rights of nature nationally, as do dozens of local governments in North America. Specific ecosystems are also recognized as legal entities possessing rights, including the Atrato River and Amazon rainforest in Colombia and Whanganui River and Mt. Taranaki in New Zealand.

“I congratulate Crestone on promoting a new paradigm in which humans and nature thrive together as equals under the law,” said Grant Wilson, Directing Attorney of Earth Law Center, who spoke on the rights of nature at a community event in Crestone and also helped shape the resolution. “I look forward to the day in which all governments join Crestone in recognizing the rights of nature, which I believe is our planet’s next great rights-based movement.”

In case you didn’t know . . . Earth Law Center (www.earthlawcenter.org) works to transform the law to recognize and protect nature’s inherent rights to exist, thrive and evolve. This includes advancing the inherent rights of rivers through initiatives with local partners to secure rights recognition. 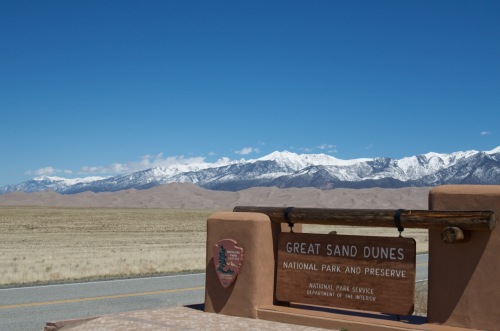